The First Choice Of Value-Added Investment In 2020

NEW YORK, NY / ACCESSWIRE / May 21, 2020 / The rapid development of the Internet in recent years and its deep coupling and strong feedback with the physical world have changed the production, living and management decision-making model of modern society, formed a parallel social space of closely coupling, virtual and real interaction and collaborative development of the real physical world virtual cyberspace, and spawned a series of national strategies such as 'Internet +' and industry 4.0. 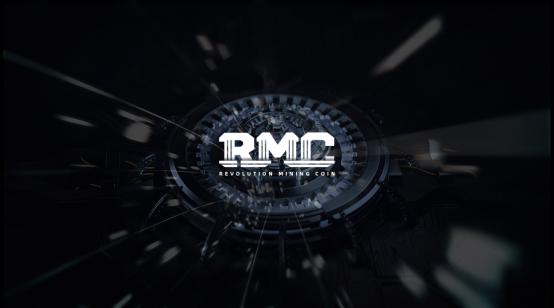 In the post-Internet era, with the development of Internet payment, the digital economy has stepped into the fast lane, and the deep integration of finance and technology has become a general trend. The research and development of the central bank's digital currency at the national level has been constantly put on the agenda, and the era of digital currency is coming.

However, as another form of legal currency, the function of digital currencies of central banks are only the digital embodiment of paper currency, and no much breakthrough. At the same time, the central bank digital currency issued by the national institutions can not become the value carrier of centralization or weak centralization, and is still a currency that can exist only based on the national credit, which means the inflation is inevitable.

Since 2019, the global economy has been in a downturn. Affected by the Corona Virus this year, the global economy has once again suffered a crisis. Many countries have experienced a wave of unemployment. After several fusions of US stocks, the Federal Reserve has repeatedly cut interest rates to save the market, and inflation has spread once again. In just a few months, we have witnessed the shortcomings of the old monetary system. For the public, money should serve most people, but not a weapon to kidnap most people, especially by means of temporary economic stimulus, which does not change the direction of the entire economy. This short-term rescue methods will bring even more profound damage.

The instability of the global economic environment has encouraged the spread of panic and risk aversion among investors. With the popularization of blockchain technology and knowledge, the advantages of digital currencies have become prominent. Investing in gold as a risk averse asset has been subverted, and part of the investment funds for gold have gradually flowed into the growing digital currency market. 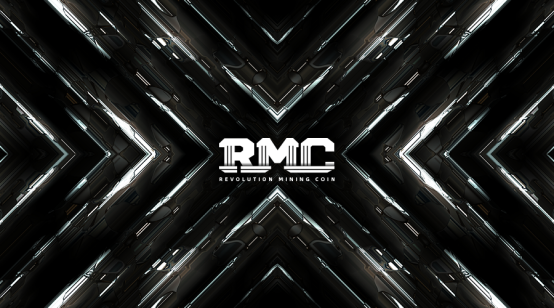 As the totem of digital currency, Bitcoin has promoted the popularization and dissemination of knowledge of digital currency and blockchain technology, and brought decentralized beliefs to people. However, the ecological limitations of Bitcoin make it difficult for Bitcoin system to adapt to the future trend, and many ecological application scenarios are difficult to land. In addition, throughput and transaction data processing speed are two big problems of Bitcoin system, which cannot change the current financial system. Due to the limitations of bitcoin ecosystem, although the current currency price is still high, it is difficult to have more rising potential, and the high cost of mining also blocks the wealth opportunities of the public.

The ecological limitations due to technology can be improved by more advanced technologies. Based on blockchain underlying technology and the unique CPOC consensus mechanism, the RMC public chain, its network sharding technology improves throughput by upgrading block verification methods, increases the initial transaction to TPS 2000 / s, and improve the transaction speed in quality and quantity. Moreover, at the beginning of technology research and development, RMC conducted an investigation on the current ecosystem prospects of the blockchain industry. Based on the support of its own powerful technologies, RMC has ambitions for the global layout of large-scale ecological deployment. From the perspective of payment, hard disk banking, and ecological exchange, RMC has built the connection among mining pools, miners, currency holders, wallets, exchanges, and hardware service providers to realize the full stack and scenarios landing in multiple directions.

In addition, under the CPOC consensus mechanism, it chose hard disk POC mining, and the low threshold mining mode which make the public to participate opening a wider consensus layer. Based on the top-level commercial design, RMC establishes a triple-gain mechanism of 'hard disk mining + promotion mining + node mining', supplemented by a mortgage mechanism to ensure the stability and liquidity of RMC. Under the circulation mechanism of 'high demand and low supply', the currency price conforms to the law of market supply and demand and presents a positive circulation mechanism of moderate and deflationary, which makes RMC not afraid of excessive interference from the external environment, as well aw the digital currency market's large shocks. Its risk aversion and value-added ability can catch up with USDT, gold and other precious metal products in the financial market. The stable value rising track and all-round circulation scenario have encouraged RMC users all over the world to reach a strong consensus, and then ecosystem feedback feeds the public chain, forming a virtuous cycle.

It is foreseeable that the four-in-one RMC super public chain of ecology, pattern, technology,and become the most common super public chain and digital currency. For investors, there are very few digital currencies that have both appreciation potential and risk-averse function. Moreover, RMC ecosystem is on the eve of the outbreak. When some people are waiting and wandering, it is the best time to join. Like the 'primitive stock', RMC has huge dividends in the early stage, which is fleeting as more miners join and the market is halved in two years. When the times leave you behind, he never say hello. Become the one who seizes the opportunity and stands up to the tide, or a sigher who lament and misses the good opportunity. The choice is always in your hands.