TORONTO, ON / ACCESSWIRE / May 28, 2020 / Venezuela Media Network, Inc. is an Entertainment Group, founded in 2017 by Venezuelan entrepreneur and YouTube Star Jairo Escobar, with its headquarters located in Northern Canada. Escobar's vision was to create an aspirational lifestyle brand that would help businesses and content creators reach success on social media. 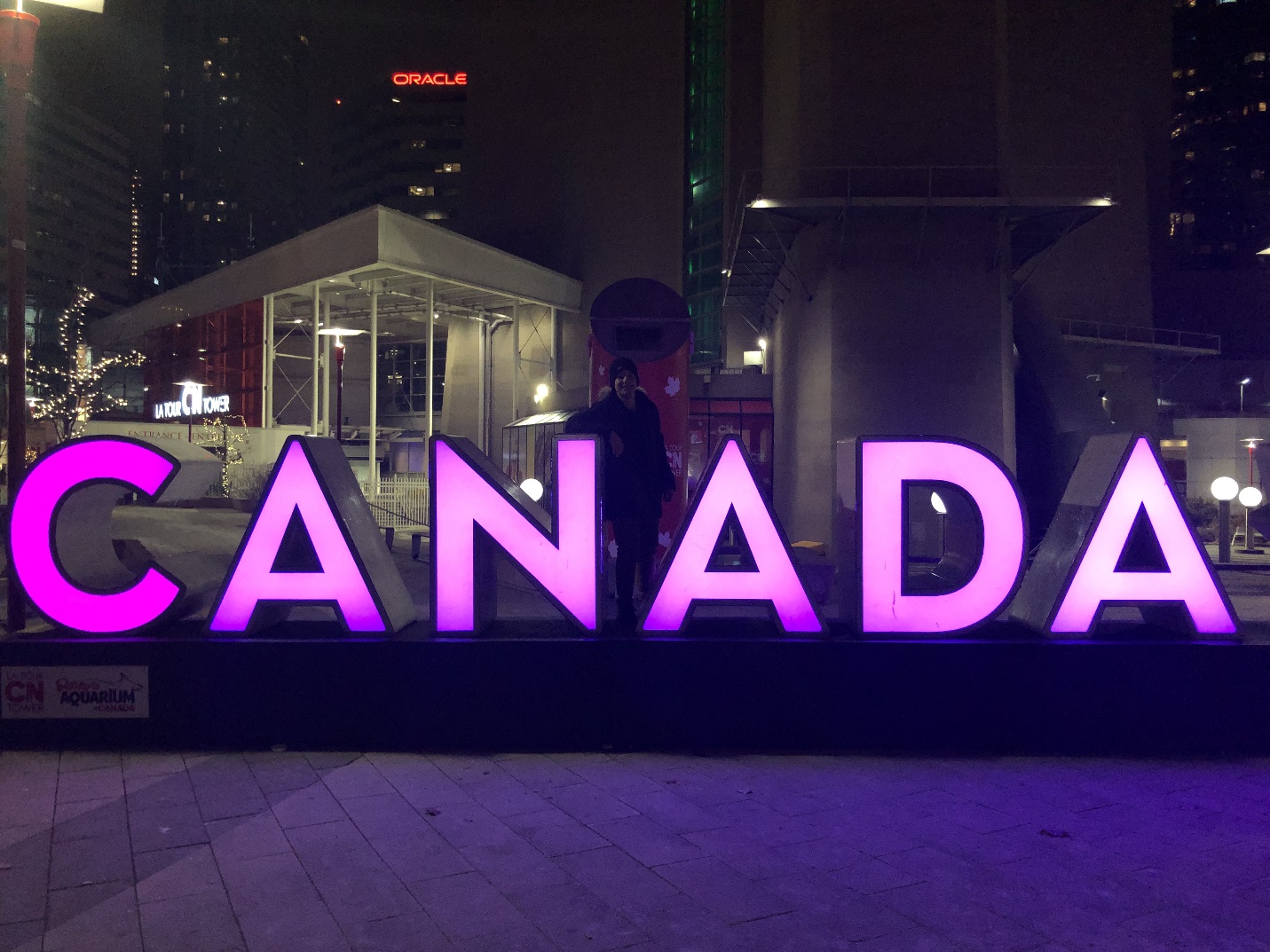 However, after only 3 years. Jairo's vision has come to an abrupt end as he announced on Social Media that he was leaving the company.

Though he created his self-titled YouTube channel in January 2019, after a couple of years of moving from Puerto Ordaz, Bolivar, Venezuela where he was born and raised to the city of Toronto, Ontario, Canada, he has been creating content for different successful YouTube channels and Instagram accounts such as: 'Toronto Party Commission', 'RealJairoEscobar' and 'Jairon558' since 2012. gaining thousands of subscribers and millions of views along the way.

Only time will tell whether Venezuela Media Network, Inc. can survive after losing its face and founder or not. But if something is clear, is that Jairo Escobar was their biggest success story and the only reason the company was publicly known in the first place.

SYDNEY, NSW, Australia - An extended rally in shares in mainland China lifted spirits across the Asian region on Thursday.Gains ...

QUEZON CITY, Philippines (PIA) -- Despite the global economic recession brought about by the COVID-19 pandemic, the Philippine economy remains ...