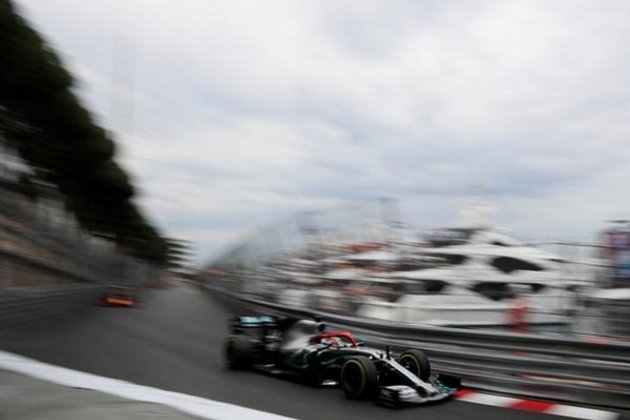 Atlanta [USA], May 31 (ANI): Formula One season will finally be commencing from July 5 with the Austrian Grand Prix, the Austrian government has confirmed.

The race at the Red Bull Ring in Spielberg will be the first of an F1 double-header as the second will be staged in the following weekend, CNN reported.

However, both the races will be taking place behind closed doors without spectators.

Austrian Health Minister Rudolf Anshober has said that the two races have been approved after being satisfied by the comprehensive security plan presented by the organisers of Formula One.

"In addition to strict hygiene measures, the plan also provides for regular tests and health checks for the teams and all other employees," CNN quoted Anshober as saying.

The 2020 Formula One season has been hit by chaos as a total of 10 races till now have been either postponed or cancelled due to the coronavirus pandemic.

Australian Grand Prix was first of the races to be cancelled this season.

In another promising sign for Formula One, the UK government has given a green light to start competitive sport from June 1.

This announcement will bolster the Formula One's hopes of going ahead with the British Grand Prix.

"It is up to each individual sport to decide exactly when to resume competition. They know their sports best. But football, tennis, horse racing, Formula 1, cricket, golf, rugby, snooker, and others are all set to return to our TV screens shortly," CNN quoted Oliver Dowden, the Secretary of State for Digital, Culture, Media and Sport. (ANI)

North Dakota pipeline supported by Trump ordered to be closed

A U.S. federal judge ruled Monday that a controversial pipeline that runs through Native American lands in North Dakota be ...

One of the lessons the current coronavirus pandemic has taught us is that we depend on electronic devices more than ...