ALEXANDRIA, VA / ACCESSWIRE / June 29, 2020 / AMGHBO and Brand Africa has inked a deal and have announced today that the two entities will join in a partnering relationship to deliver nostalgia entertainment worldwide. Brand Africa producing International original content will work in tandem with AMGHBO on its' OTT STREAMING PLATFORM to deliver Original Content, Documentaries & Musical Concerts. The two will continue to operate and perform under its' own guidelines and protocol, with Brand Africa delivering the Ethiopian original content and AMGHBO providing the distribution through its' AMGHBO platform, as well as its' licensing partners platform to include ROKU, APPLE TV, AMAZON FIRE TV, VIMEO, FACEBOOK, YOUTUBE, IG & iOS. 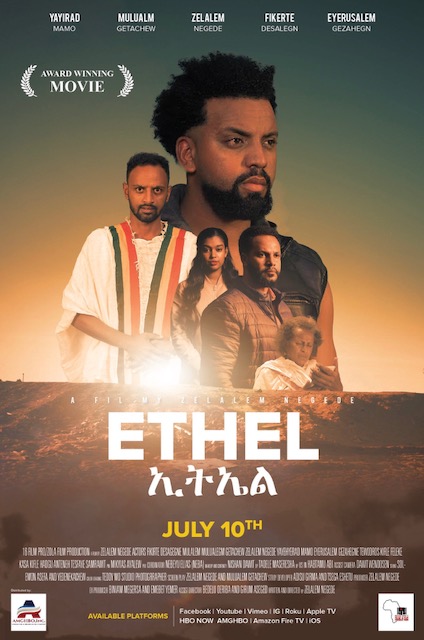 'An AWARD WINNING, Entertaining Film… Full Of Suspense, Romance, And Explosive Action'!!! The feature film entitled, 'ETHEL', will keep you glued to your seat, while enjoying the storyline and flawless performance from a cast that delivers an over the top finale.

The visionary (ZELALEM NEGEDE) - Writer, Director and also Star of the film, along with the other phenomenal cast members, Yayirad Mamo, Mulualm Getachew, Fikerte Desalegn and Eyerusalem Gezahhegn are immensely enthusiastic about delivering the excitement from the page of the script to film distribution, to an audience worldwide… 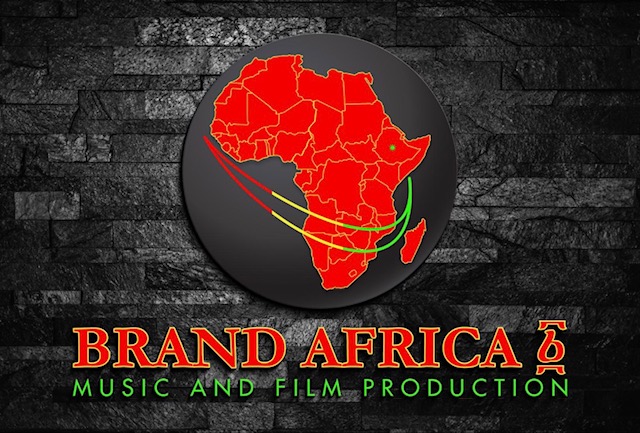 The film starts from an old woman in Ethiopia in a rural part of the country in a village. She has been waiting for a prophecy that has been told to her family and the villagers of her community for a very long time.The prophecy is that there is someone from the 14th generation of her family that will become an Ethiopian King. Unfortunately, the one who could be that person was born in America and not accustomed to the culture of his Ethiopian ancestors. In fact, the life he lived in America was quite the contrary… While living in America, he develops a vast amount of bad habits and one of them was to become a drug dealer. Being in this business, he finds himself in some very compromising situations, in which leads him to be hunted to be killed by some seriously unsavory individuals. Fearing for their son's life, his parents decided to send him to their birthplace Ethiopia for a while, so that he would be safe until things got better at home in America. The enchanting saga begins, while the films' roller coaster ride expands on moving your emotions to a cultivating experience and departs you at the end with an overjoyed fulfillment to conclude.

'ETHEL', A Film by Zelalem Negede will be released July 10th on major Streaming Platforms (Worldwide).

GENEVA, Switzerland - Lebanon, faced with an economy in upheaval, mass protests, and the crippling effects of the coronavirus is ...