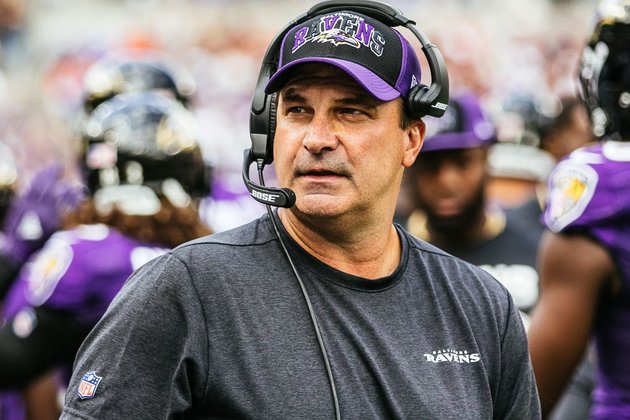 The Ravens and Wink Martindale have reportedly lost their third defensive assistant as Defensive Line Coach Joe Cullen will become the Jacksonville Jaguars' new defensive coordinator, per The Athletic's Jeff Zrebiec and others.

The 53-year-old Cullen has been the Ravens' defensive line coach the past five seasons. He is known for his high-energy approach and his raspy voice can often be heard during Ravens' practices.

The Jaguars were also reportedly interested in Ravens Defensive Pass Coordinator Chris Hewitt and also interviewed Raheem Morris, who took over as the Atlanta Falcons' interim head coach this season.