Everything you need to know about COVID-19 passports in Russia

One of Russia's regions has plans to issue COVID-19 "passports". What are they needed for and who can get them?

Starting from February 5, residents of the Republic of Bashkortostan, one of Russia's regions, will be able to receive so-called "COVID-19 passports" or "vaccine passports", documents confirming that a person has antibodies to the coronavirus. They will be issued to those who have already recovered from the disease and those who have been vaccinated. The authorities of the republic promised that the holders of such passports would receive benefits including discounts at certain venues. However, according to polls, Russians are skeptical about this document. 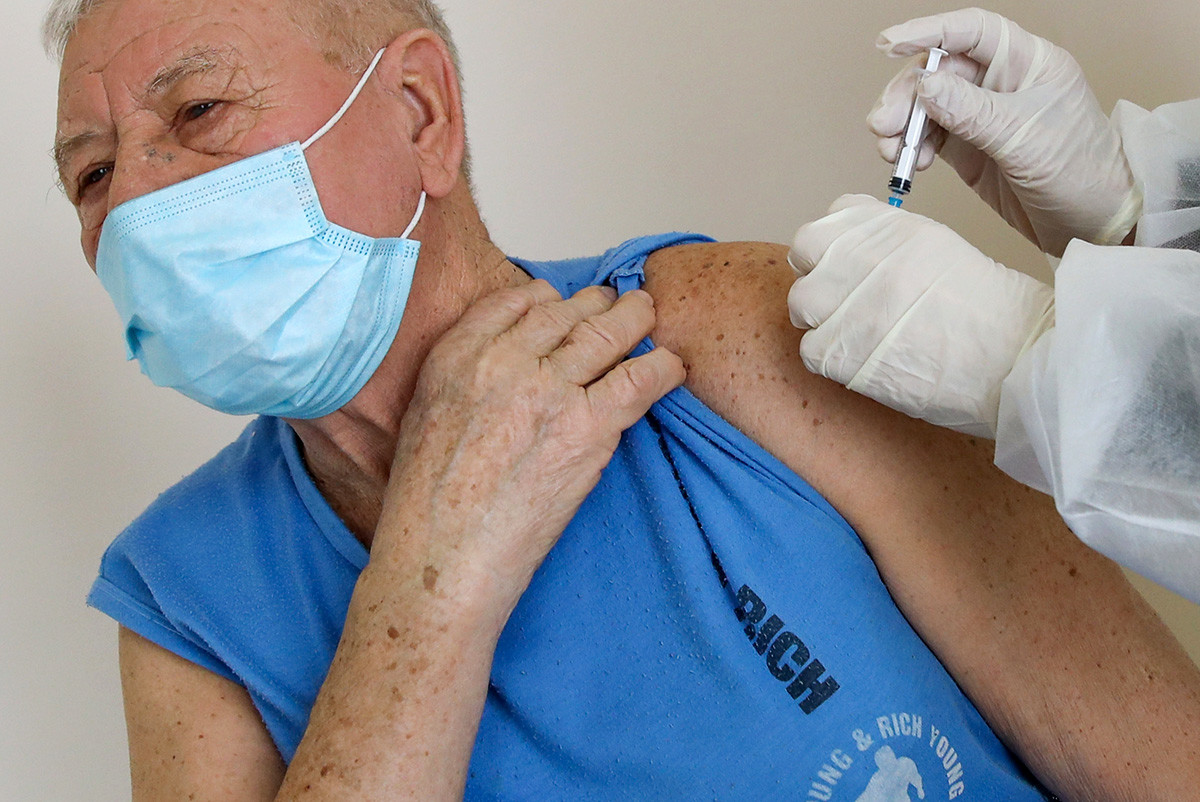 It is a QR code that a person can get on the Gosuslugi online state service portal and then save it to a smartphone. Residents of Bashkortostan who have been vaccinated will receive it automatically, 21 days after receiving the second dose of the vaccine which will produce antibodies to the coronavirus. As of writing, there are about 3,000 locals in Bashkortostan who have already received both doses of the 'Sputnik V' vaccine, while another 7,500 have been vaccinated with the first component and are waiting for the second shot.

If a person has recovered from coronavirus and wants to get the passport, they need to take an antibody test in one of the certified clinics of the republic (it costs about 1,000 rubles, or approx. $13). After this, the results will automatically appear on the user's personal account at Gosuslugi.

For those who have been vaccinated the passport will be valid for one year, for those who have recovered from the virus - for three months, but only if the test shows that IgG antibodies are higher than 10 units.

What benefits will residents of Bashkortostan receive? 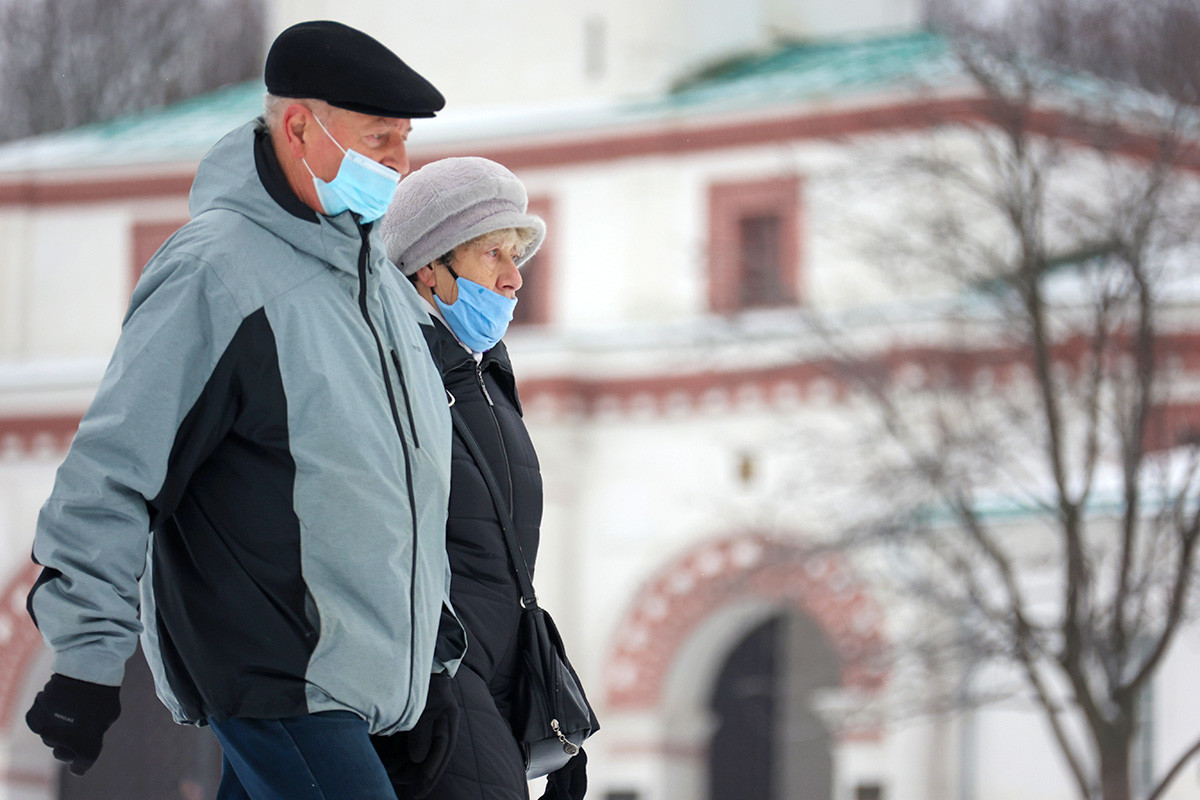 A self-isolation regime (sort of a soft lockdown) is still in effect for residents over 65 years old in Bashkortostan, but with COVID-19 passports, they will be able to go out and walk freely. Other holders of this document will be able to visit cafes, concerts, theaters and cinemas outside the 30% of the occupancy rate established by the law. The regional authorities also promised other bonuses - for example, discounts for attending swimming pools, gyms, museums, theaters and local sanatoriums. School teachers with the passports will get an additional three days of leave.

At the same time, even with an COVID-19 passport, residents will have to wear masks in public places.

What about other Russian regions? 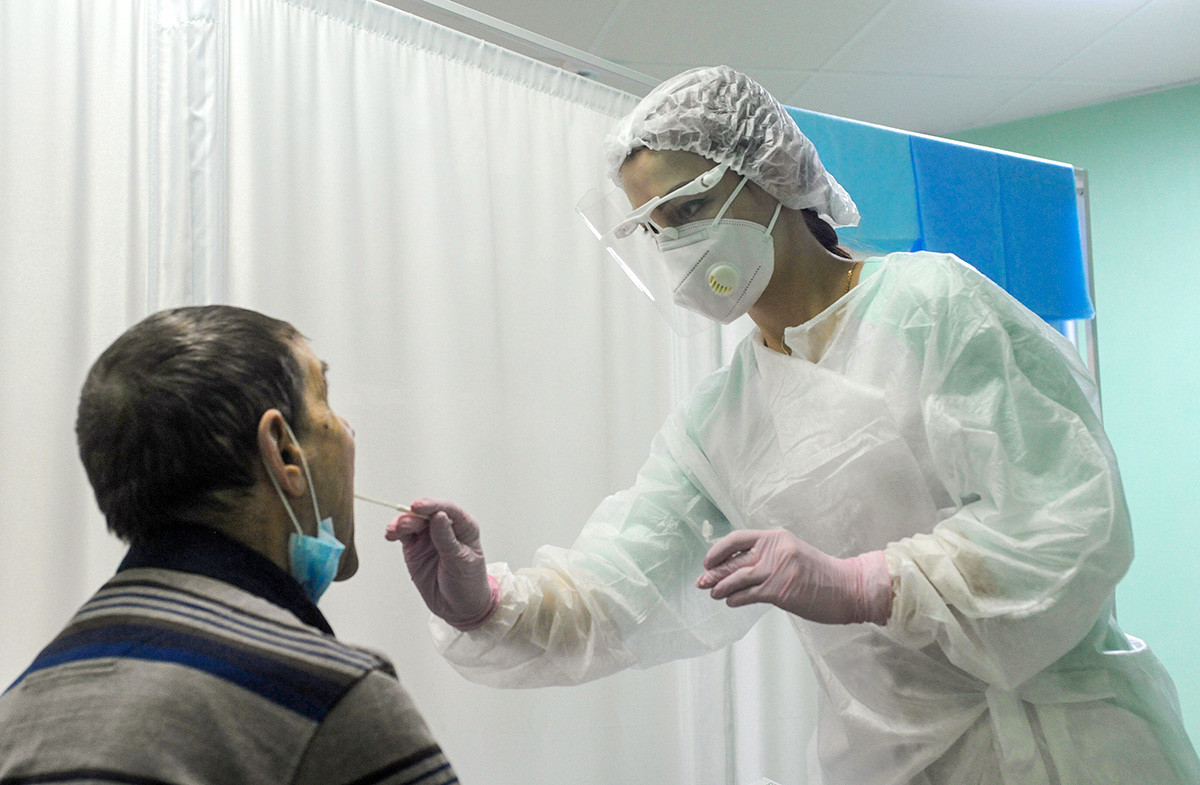 There are currently no plans to introduce such documents across the whole of Russia, according to Federation Council Speaker Valentina Matvienko. "Vaccination will not be used for establishing inequality of rights among citizens," she said on January 20, stressing that in Russia, vaccination is voluntary. However, she said that the authorities will keep track of those who have been vaccinated - in the form of an electronic registry.

Earlier Putin's press secretary Dmitry Peskov admitted that there were discussions of having COVID-19 passports for international travel purposes, but "there is no official position [on whether they will be introduced or not] now."

There have been other regional initiatives, too - for example, local authorities in Sakhalin proposed giving electronic badges to vaccinated people. There are already about 2,000 people who have received the vaccine.

Those Russians who have received both doses of Sputnik V are already able to obtain an electronic certificate from Gosuslugi. It doesn't provide them with any immediate benefits at the moment, however.

What do Russians think about a COVID-19 'passport'? 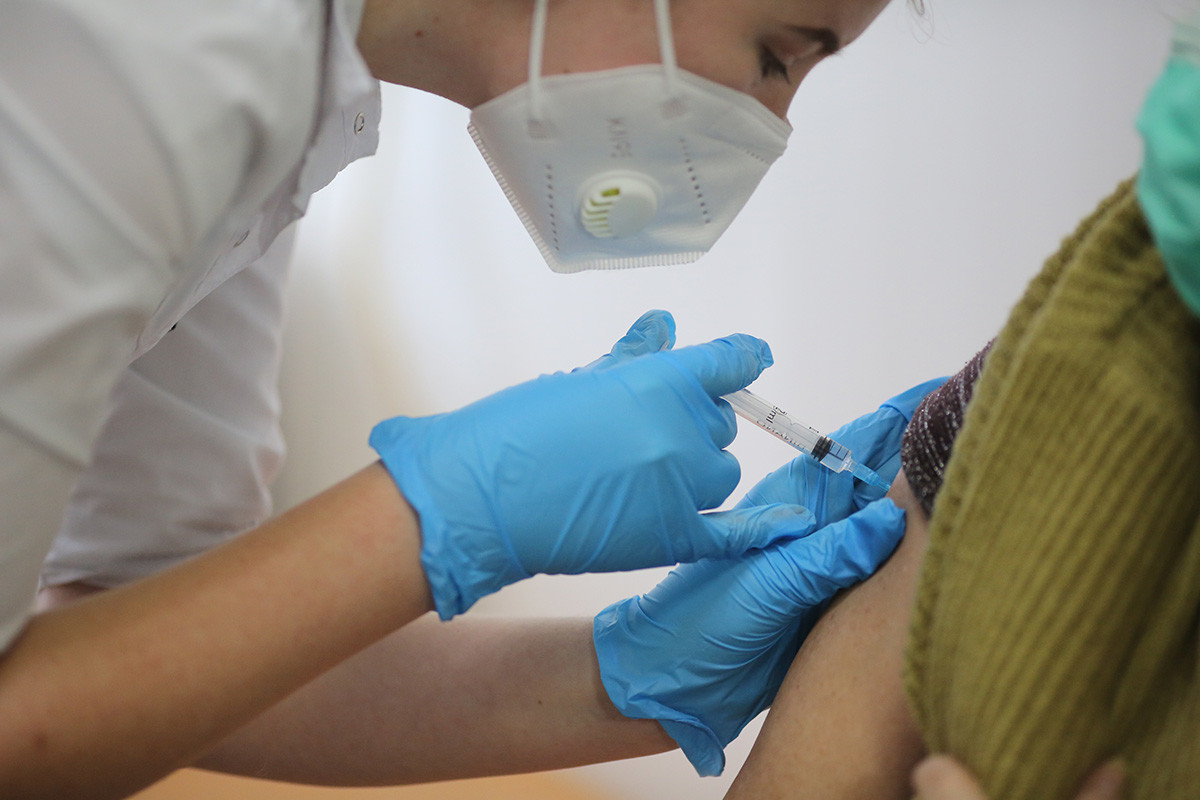 Many people in the country are skeptical about them, as they believe that the absence of this document can seriously complicate their lives. According to the survey conducted on the Superjob website in mid-January, 59% of Russians are against such documents, 12% supported them and almost a third didn't have any opinion. The main argument against was that the information about antibodies is a medical secret. The idea of having these passports was supported mainly by those who often need to take COVID tests, for example, for work or for travel purposes.

According to official data, as of January 13, more than one million doses of the vaccine have already been administered in Russia. There's no information on how many people received both shots needed for the Sputnik V vaccine to work or just the first. Russia has already produced 6.5 million doses of the Sputnik V vaccine and is to produce 33 million more doses by the end of March 2021. In February, a large-scale production of the second vaccine, called 'Epivakkorona', is set to begin. Since January 18, mass vaccination has been going on in the country - which means everyone now has access to a vaccine.