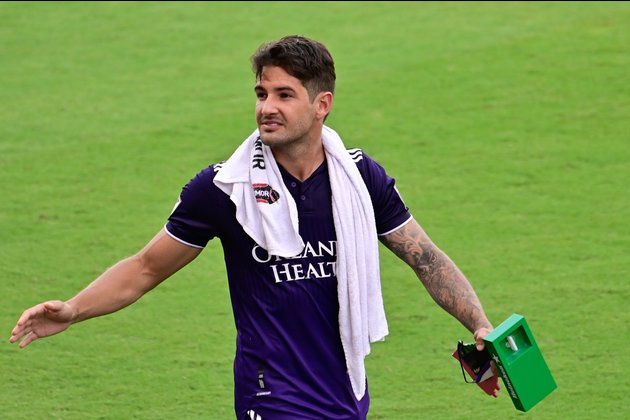 Financial terms were not disclosed by the team for Pato, who injured his right knee in the 2021 season opener against Atlanta United. The 32-year-old Brazilian was limited to just four appearances (one start) last season.

"Pato's ability is proven and we know the untapped potential in what he can bring to our team," Orlando City general manager Luiz Muzzi said. "He's been working hard to return to top form and we're looking forward to him having an impactful year for the Club. We're excited for him to return and play an important role both on the field and in the locker room this season."

Pato, whose given name is Alexandre Rodrigues da Silva, had totaled 160 goals and 48 assists in 398 professional appearances with his other clubs, according to Orlando City.