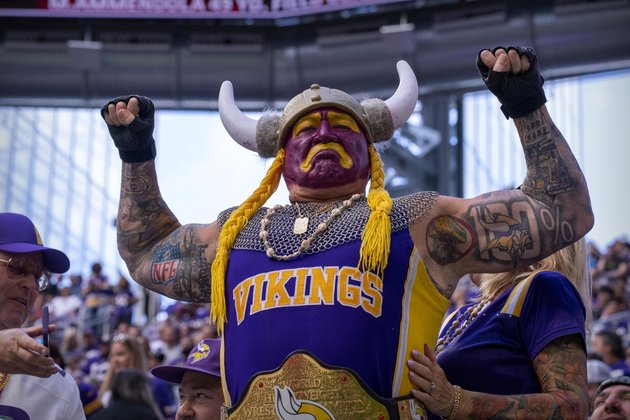 According to multiple reports Saturday, the Vikings have requested permission to interview candidates with head-coaching experience, as well as some who would be first-time head coaches.

With openings with the Vikings, Jaguars, Bears, Broncos, Raiders, Giants, Dolphins and Texans, the competition will be high for some of these coaches.

Hackett is on the list of the Jaguars, Bears and Broncos, for example. Those three, plus the Dolphins, have sought to interview Quinn.

The Vikings fired Zimmer and general manager Rick Spielman on Monday after the team finished 8-9 and out of the playoffs. Zimmer compiled a 72-56-1 regular-season record in eight seasons in Minnesota.