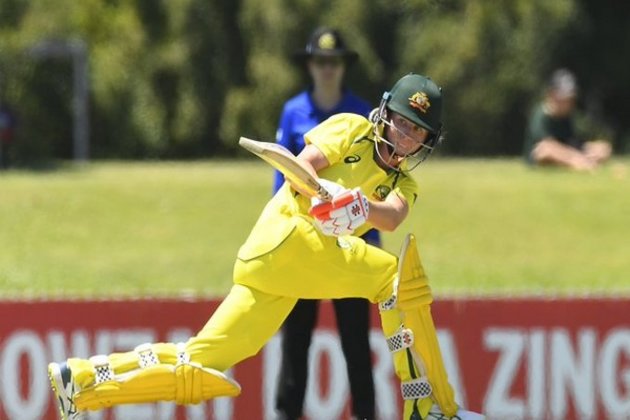 Melbourne [Australia], January 18 (ANI): Australia batter Beth Mooney has suffered a fractured jaw ahead of the women's Ashes which gets underway from Thursday.

Mooney was hit by a ball under the grill of her helmet during training and the batter will now undergo immediate surgery, according to Cricket Australia.

"Beth was batting incredibly well and as can happen, just a rogue ball came up and put her in a tough position and she tried to get out of the way, but copped it on the side of the chin," cricket.com.au quoted Mott as saying.

"The good news is our doctors are pretty positive that the way that jaw surgeries are working these days, the comeback time is a bit shorter.

"She's in good spirits ... hopefully she gets that through that surgery well and we can find out exactly when she can re-enter the group," Mott added.

Mooney's injury is a major blow for Australia considering the Women's ODI World Cup is just one and a half month away.

Australia will face England in three T20Is, a one-off Test match, and three ODIs in the Ashes before the two teams head to New Zealand for World Cup.