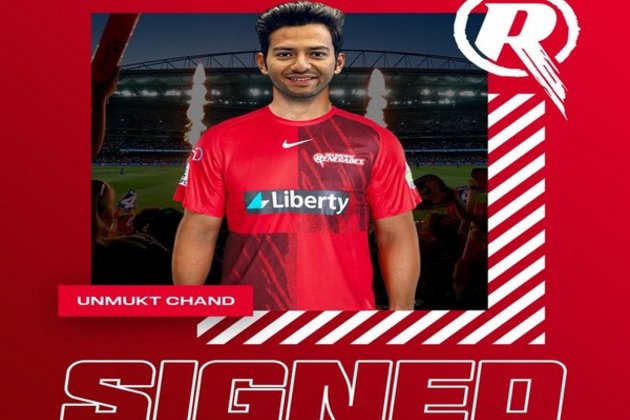 Chand achieved the feat as he made his debut for the Melbourne Renegades against Hobart Hurricanes here at the Docklands Stadium in Melbourne.

Chand, 28, had called time on his playing career in India last year. He represented three IPL franchises - Delhi Daredevils, Mumbai Indians, and Rajasthan Royals - and had a domestic career spanning more than a decade, including 67 first-class matches.

Chand burst onto the international stage as a teenager in the 2012 ICC U19 World Cup - played in Australia.

He was the player of the match as India won the tournament final, scoring an unbeaten 111 against an Australian side featuring a host of now-BBL stars, including the likes of Travis Head and Ashton Turner. (ANI)