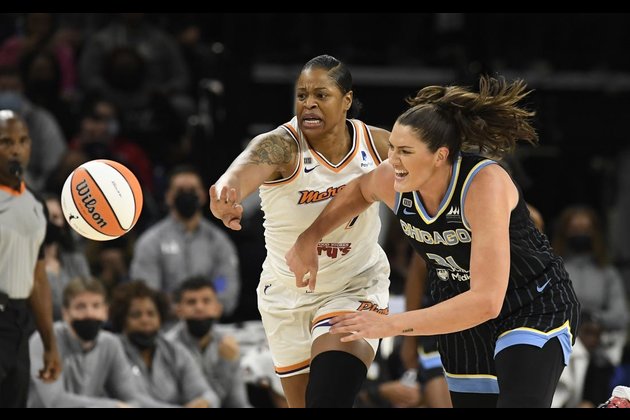 The 13-year veteran, who spent the 2022 season with the Atlanta Dream, announced her plans on social media Sunday following the team's final game. The Dream were eliminated from the playoffs with an 87-83 loss to the New York Liberty.

She sprinkled in time with teams in the Czech and Turkish leagues.

With the Dream, the 6-foot-4 center averaged 2.5 points and 3.2 rebounds per game over 29 appearances (one start).

Star Wars: The Rise of Skywalker