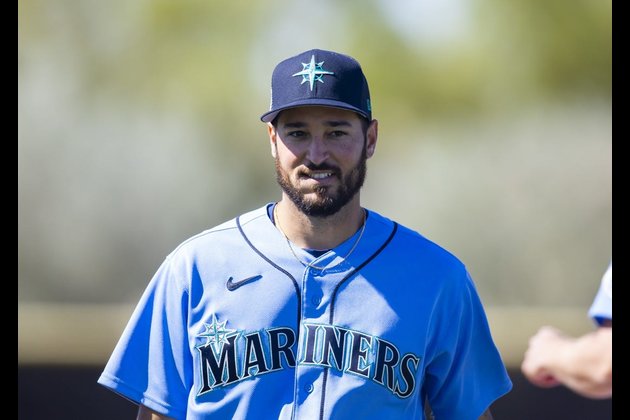 The Braves claimed the 28-year-old reliever off waivers from the Seattle Mariners on Aug. 6.

Young made his major league debut on May 9 and posted a 7.36 ERA in two appearances for the Mariners.

He allowed no runs on two hits and struck out four batters in 1 2/3 innings in two appearances at Gwinnett.