Sports Betting Companies Back in the Game 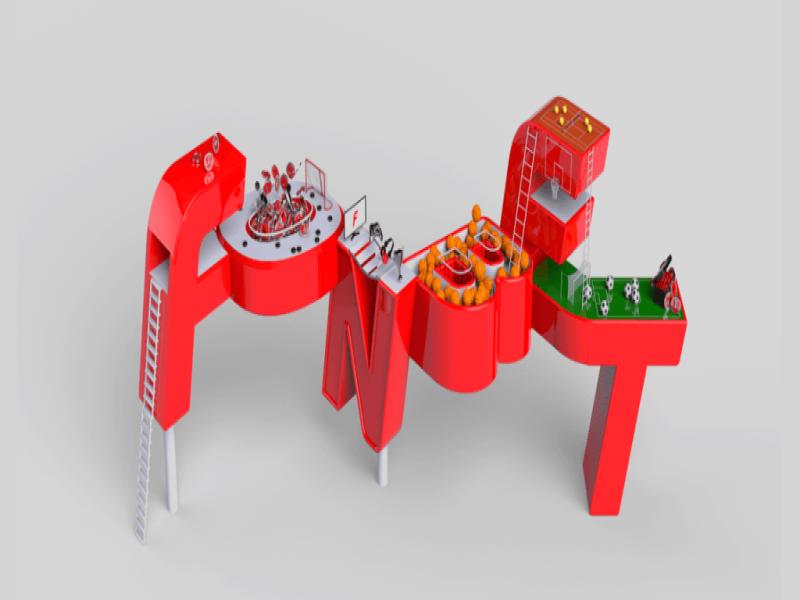 The global sports world is slowly coming back to life after the quarantine. The national soccer leagues in Portugal and Germany resumed their games today. FIFA representatives say they have progressed with setting a new international calendar. Champions League games might resume as early as August. The closing games of the tournament will take place in Lisbon, the final in Istanbul.

The news about sports games resuming has come as a relief to bookmakers all around the world. For instance, the international betting company FONBET, co-founded by a chess grandmaster Anatoly Machulsky, has already announced the gradual reopening of its offices in different regions of Russia. As of June 15, bookmakers in the UK will be happy to welcome bettors back in their shops. The major British betting chain William Hill has already announced the phased reopening of its shops in the second half of the year.

Note that the epidemic and the restrictive measures that followed in all the countries have come as quite a blow for the sports betting business worldwide. Most market players had to close their offline shops and switch completely to online wagers.

However, the losses suffered by the industry were still significant. For instance, the stock price of Flutter Entertainment (the owner of Betfair and Paddy Power) dropped immediately by 20% back in March. At that time, the company's representatives said they might lose 90–110 million GBP in annual revenues.

William Hill experienced an even greater drop in stock prices, by nearly 30%. The company's representatives announced they had to suspend dividend payments. This is no surprise: over 50% of the company's revenues come from sports betting.

Market players confirm that although sports are now slowly coming back, the bookmaking business still faces serious transformations ahead.

For example, since most sports tournaments had to be interrupted, the associated advertising was also canceled. As a result, betting companies lost profits: they had already made prepayments for advertising but there was no opportunity to advertise. After negotiating with partners, FONBET made a decision to refrain from revising contract terms and reducing amounts, but instead to benefit from additional options in sports. This is a win-win solution: sports get the promised funding in the full amount, while the betting company receives additional opportunities to advertise its brand.

An important takeaway from the pandemic for bookmakers is a better understanding of how important it is to envisage in greater detail any possible force majeure circumstances in all agreements with business partners. As things stood, de jure, many partners were entitled to keep the prepayments received from betting companies in the event of early termination of tournaments or season cancellation. Importantly, most standard agreements with betting companies normally entail quite a heavy burden on them but no reimbursements. It's possible that the existing contracting practice may now be reviewed, with some fair relaxation of requirements for betting companies. Even more so since, de facto, as FONBET remarks, they eventually managed to reach agreements with most partners.

As FONBET executives note, one of the key changes in the advertising market will be significant adjustments to the pricing policy. Earlier, the advertising rates for betting companies were automatically multiplied three to four times, sometimes even sixfold. In the wake of the pandemic, advertising companies might have to rein in their appetites. Betting companies expect that their cost of advertising in the mass media will finally be adjusted to a more adequate level.

The anti-crisis steps taken by betting companies while restrictive measures remained in force included migrating as much business as possible to the online channel. For instance, William Hill introduced new product lines of esports wagers. Moreover, new offers have emerged in the UK betting market, such as waging on the date when a specific international tournament will be resumed.

Similar offers have become available to Russian betting fans as well. For example, FONBET offered bets on which club will be named the best in the Kontinental Hockey League that had to finish its championship early.

However, according to FONBET's estimates, only about 20% of betting companies' customers actually migrated online. And though most bettors chose to take a break and wait until sporting competition resumed, some market players project that the pandemic might have an impact on customer preferences. For example, FONBET forecasts that over half of the 20% of bettors who have migrated to online channels will most likely stay there. At the same time, the old customers of offline shops are starting to come back and some bettors who were waging online during the quarantine are now joining them.

Melissa Davey just a few days ago brought out her book on The Case of George Pell. Davey has followed ...

Seventeen dead, 123 injured as jet breaks in two on landing in India

DUBAI, UAE - An Air India Express flight from Dubai with 190 people on board skidded off a runway and ...

Beirut explosion may be turning point for Lebanon

DUSHANBE - Hundreds of fans have come to bid farewell to one of Tajikistan's most popular singers, Bahrom Ghafuri, who ...

PointsBet, a global sportsbook operator, and Kroenke Sports Entertainment, LLC announced Friday an entrance into a new, multi-year partnership. The ...

NEW YORK, New York - U.S stocks faltered on Friday despite better-than-expected jobs growth in July, and a rebound in ...

Switch is the latest data centre operator to post strong financial results as the global Covid-19 pandemic continues to fail ...

Asian markets topple over after Trump gets stuck into China again

SYDNEY, Australia - Stocks in Asia tanked on Friday as the U.S. took a big stick to China again, banning ...